We are happy to present 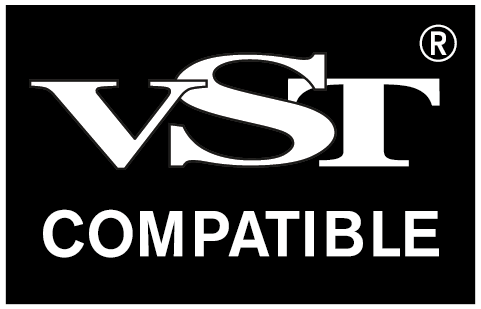 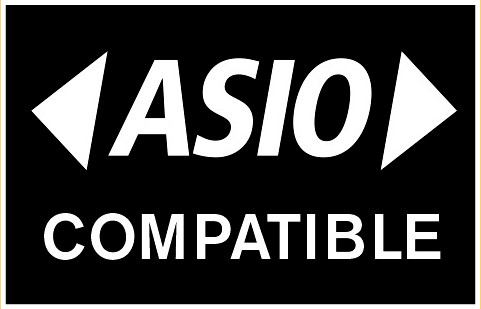 VST and ASIO are the trademarks of Steinberg Media Technologies GmbH, registered in Europe and other countries.

Interstellar Waterphone plugin creates the haunting soundscapes and textures. It is based on selected acoustic waterphone samples captured in high detail. This instrument provides very interesting melodic possibilities with microtonal glimpses. The sound is rich in odd harmonics and overtones. Three different Interstellar Waterphones were recorded to make an audio source for this plugin. Sounds last long until they vanish into the silence. The average sample length is 30 seconds.

The Interstellar Waterphone is a fantastic instrument! Its possibilities are limited only by the user's creativity. With a gigantic keyboard range and a virtual bow controller, new sound worlds constantly emerge for you to explore. - Vinny Golia

Finally! A waterphone sample library where you have some control over the organics and motion of this wonderful instrument! - Terry Huud

The sounds of the waterphone are very complex. They have sharp transients and long reverberating sustain which is very subtle and rich with harmonics. These sounds are singing and enchanting but also thunder-striking and whispering in the next moment.

Controll over sound by multiple parameters

The Interstellar Waterphone plugin has many diferent parameters for sound controll

Interstellar Waterphone has a "Virtual Bow" knob, that can play sounds and generate midi data, that will go out of your plugin and can be recorded by a DAW software.

You can effectively and easy assign the Interstellar Waterphone knobs to receive certain MIDI CC messages from your MIDI controller. It works in standalone application and in some DAW's, for example this feature works in Reaper so it isn't disabled in the plugin version but it's primarly designed and reccomended for the standalone application use.

The MTS-ESP is a global microtuning system for a DAW environment. There is a free version of the MTS-ESP Master plugin and the Suite version which is a fantastic tool for dynamic, on the fly microtuning, scale morphing etc..

It was designed by ODDSOUND in cooperation with Richard James, known as Aphex Twin. Go for details - https://oddsound.com

This wonderful microtonal scale building facility is the perfect extension to Interstellar Waterphone and other MTS-ESP compatible plugins.

Another piece made solely on Interstellar Waterphone

Free trial with limited functionality for testing (non commercial use).

There is no 32-bit version yet. Only 64 bit at the moment. MacOS version is for both x86 and ARM processors. 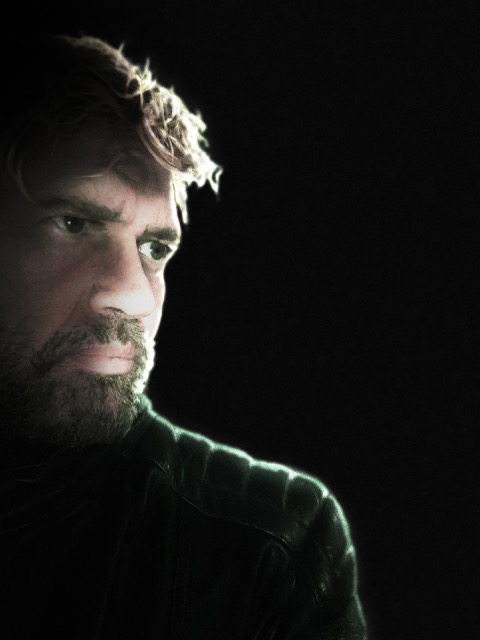 Terry Michael Huud is a composer who operates his own recording studio in Hollywood California where he composes and experiments in a variety of musical styles and techniques.

His work covers wide released theatrical feature films for Miramax/Dimension Films and others, television series’, television specials, many documentaries, commercials, art exhibits and multi-media events. The film he scored in 2004, “One Point O” was WINNER of the grand Jury Award (best DRAMATICS) in the ‘04 Sundance Film Festival and was the OFFICIAL SELECTION in 2005 for BEST SOUNDTRACK (EDDA Awards).

Terry’s work is a permanent addition to the Smithsonian Institutes music archives listed under “The Art of Illusion”. 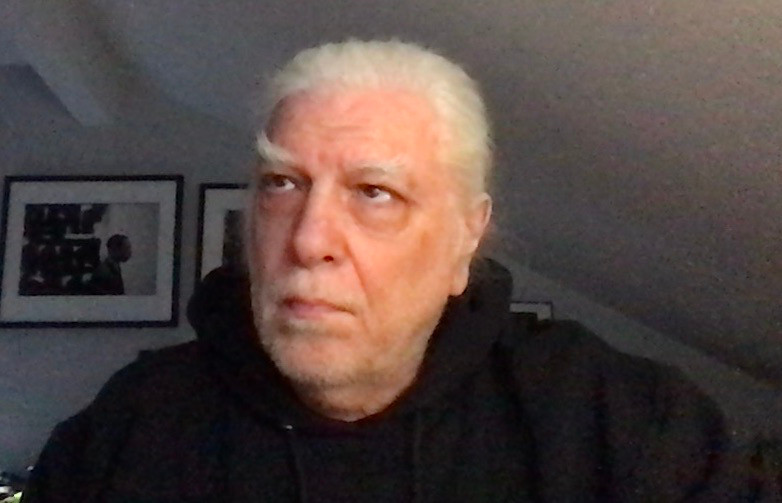 As a composer Vinny Golia fuses the rich heritage of Jazz, contemporary classical and world music into his own unique compositions. Also a bandleader, Golia has presented his music to concert audiences in Europe, Canada, Mexico, Japan, Australia, New Zealand and the United States in ensembles varying dramatically in size and instrumentation.

Mr. Golia has won numerous awards as a composer, including grants from The National Endowment of the Arts, The Lila Wallace Commissioning Program, The California Arts Council, Meet the Composer,Clausen Foundation of the Arts, Funds for U.S. Artists and the American Composers Forum. In 1982 he created the on-going 50 piece Vinny Golia Large Ensemble to perform his compositions for chamber orchestra and jazz ensembles. 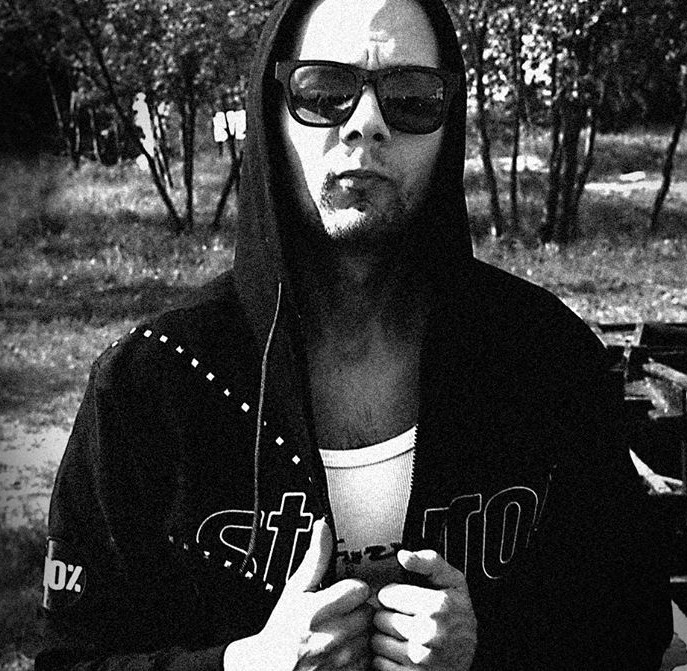 Mateusz "Matheo" Schmidt is a Polish hip-hop composer and music producer. He became more widely known on the market in 2004, when as a producer he started cooperation with the publishing house Wielkie Joł. He is considered one of the most talented, experienced and influential producers in Polish hip-hop. He has a broad view of musical and non-musical matters, and in terms of the way he works, he refers to the best production models in the world.

During his career, he created music for, among others Tede, DonGURALesko, Popek, Soboty, Wini, VNM and Paluch. He also collaborated with Anna Karwan. In 2015, he produced the entire album "Sobota", while at the beginning of 2016 his joint album with Popek "King of Albania" was released. 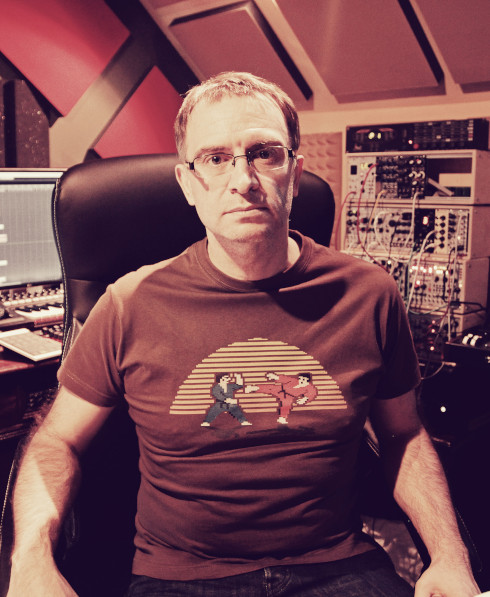 Pawel Blaszczak is a music composer for AAA video games, indie games and movies. Since 1997 he has been composing videogame soundtracks professionally. His work includes music for Dead Island, Dying Light, Call of Juarez Trilogy, The Witcher (IGN Award – Best Soundtrack 2007 – RPG Game) among others. He is also credited with music for The Witcher 3:Wild Hunt as main theme co-composer.

He cooperated with directors Grzegorz Jonkajtys by the Platige Image’s award winning animation „The Ark” and Tomasz Baginski by the„ Kinematograph”. He studied composition privately under prof. Andrzej Henryk Baczek, composer and music theorist. Pawel graduated from Wroclaw University of Economics with a degree in Journalism and Public Relations. His first compositions were created on Commodore 64 and Amiga 500. Currently Pawel works as freelancer and is the owner of Musicartvision, music production company. He also participates in various other projects War of Thunder trailer, co-composing music for EVE Online trailers and working on his own retro games inspired music albums.